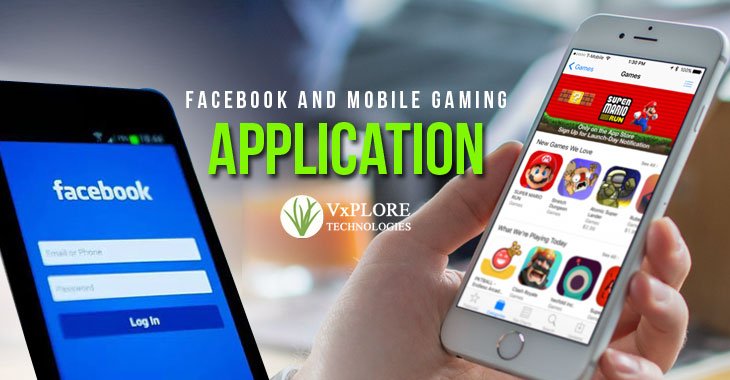 Mobile app industry is growing with a huge number of applications. Every day, millions of apps take an entry to the app store with a promise to offer far better and more improved services to users. Since smartphone memories come up with limited space, we can download only a handful of application. Resisting the temptation of gaming apps is very hard. We end up putting pressure on the smartphone system. To avoid this problem, Facebook stresses more important on the instant app that does not need downloads.

It is very interesting to witness the subtle change in the app development world. Mobile app makers are also modifying their priority to offer services to users. The ‘Instant games’ theme is not new though. Facebook released its first batch in 2016. These HTML-5 based applications can be accessed through facebook chat ads and do not need download. This helps many game lovers play their favorite games online without reducing the space of their phones. It is indeed good news for users and for developers.

Facebook has recently revealed that it has nearly 6,000 games on the platform and the number of active gamers is really huge. It also kept the platform wide open for developers to launch their mobile application and this brings a positive note for the gaming library of Facebook.

It seems that Facebook has done right with the gaming applications and the new feature met the interest of users greatly. With the new addition of ‘Play’ button on their applications, it connects gamers with the more than 270,000 gaming groups.

Facebook surprises everyone with this kind of initiative. It easily gets huge active users and brings a positive note in the gaming world. Creative thinkers and game developers target the need and demand of the market and they come up with a solution that improves the gaming experience in reality.

Gaming applications contribute a major portion to the revenues of the app industry. So, no company wants to avoid it. Facebook has included the most advanced options to offer the ultimate gaming journey. It has modified these apps for Facebook Lite which is a lighter version of applications that run in the poor internet connection.

Vxplore Technologies is offering the best support for designing Instant Apps that can easily be accessed without an internet connection. If you need any further information, contact us.