Mobile app development industry is no doubt a profitable option these days.  The use of smartphones gets an unexpected rise and this is why business owners are giving their best to follow their consumers. Having a business application let them attract more consumers and profits. Android and iOS both are interesting platforms and both hold … END_OF_DOCUMENT_TOKEN_TO_BE_REPLACED 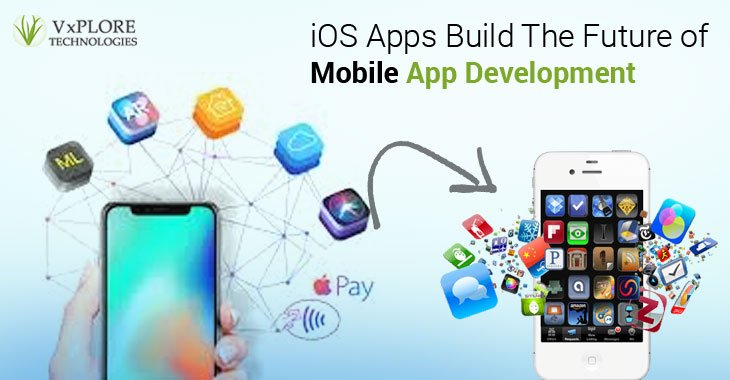 Mobile app development industry is no doubt a profitable option these days.  The use of smartphones gets an unexpected rise and this is why business owners are giving their best to follow their consumers. Having a business application let them attract more consumers and profits. Android and iOS both are interesting platforms and both hold a right consumer base. But, Apple has made the platform even easier with some interesting features that welcome developers to create an app easily. Starting from programming languages to an app development environment, Native iOS APP Development has got many transformations to help developers.

Apple iOS is the most reputed operating system and offers a flawless working environment. High-end software support always helps developers to build a brilliant application. Due to the huge demand, mobile app development companies are widening their service and the development team gets bigger and better. So, if you are looking for the best name for your business app, you will have so many options which are cost-effective and offer a satisfying service.

Here are the reasons why developers are bending more to the mobile app development.

While Java is traditionally used by Android, iOS app developers recently get an updated version of their programming language with the Swift. This programming language is designed to offer better results with a fewer code. There are many other benefits swift offers to developers. So, find an app development company that is well-versed in swift. The rest of the job will be done efficiently.

iOS emulator has a high speed and a great support than Android App Emulator and this is why android app development takes a slower route.

iOS app development comes up with a true luxury for developers. There are so many supports and tools that make their task easier, such as XCode.

Android app development is complex because of a wide platform that includes many brands, screen sizes, and different platforms. Even though developers build a perfect application, they will be notified of undetected bugs, caught on different phones. iOS applications, in this respect, are more uniform. Limited version and devices ease the process of app development.

In terms of review generation, iOS always stays higher than the Android. The buyers of iPhones remain to be a higher income segment and they are also willing to spend money on different applications.

Even being the costlier option than Android, iOS has made a reputed mark and give a tough competition to other operating systems. There is also no dearth of the demand and business owners also find the operating system beneficial. A professional app development team can help you with a satisfying service. Vxplore Technologies is a reputed name in the app development industry and we hold a talented team of developers. We design application for your business, based on your target consumer group.