Home » Developer Operating System – Which Is The Preferred Option? 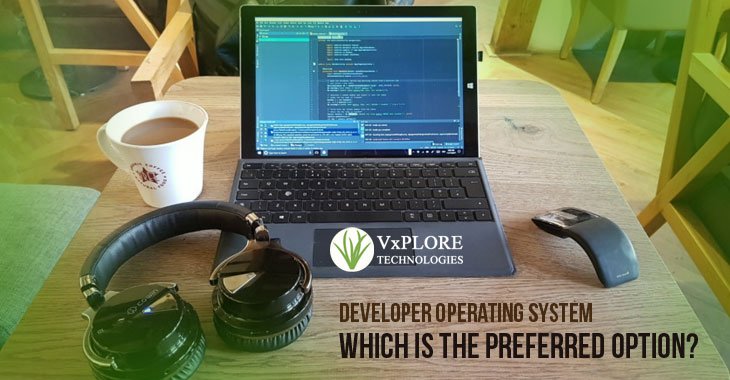